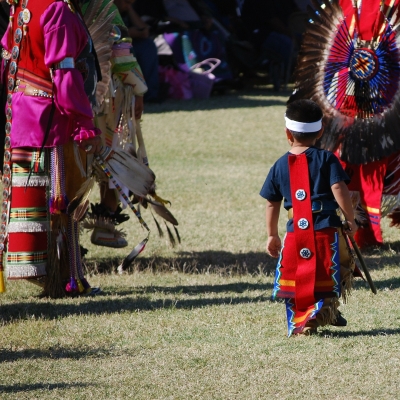 This world day is an opportunity for the United Nations to highlight the presence of more than 476 million indigenous people living in 90 countries. This represents 6.2% of the world’s population and a diversity of unique cultures, traditions, languages and knowledge systems.

Last year, the United Nations called for a new social contract involving indigenous peoples. “We must demand the inclusion, participation and approval of Indigenous Peoples in building a system with social and economic benefits for all.”

In recent years, several countries have taken steps to address the marginalization of indigenous peoples through apologies, truth and reconciliation, and legislative reforms, including the adoption of the United Nations Declaration on the Rights of Indigenous Peoples, as Canada did in 2021.

This year, 2022, is also the time to highlight the Decade of Indigenous Languages 2022-2032. UNESCO offers several key resources on this topic.

In addition, this day is an invitation to discover the photo exhibition “The World In Faces”, a tribute to the right of indigenous peoples to their cultures, identities and traditions and to self-determination. It was presented in 2019 at a meeting of the United Nations Permanent Forum on Indigenous Issues.