International Day of Solidarity with the Indigenous Peoples of the Americas 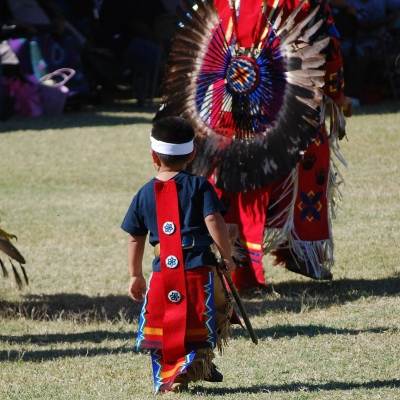 It is under the theme ‘Resistances to save the climate, water, Mother Earth and life’ that the 40th edition of this international day will take place. This day was decreed by the Amerindian organizations gathered at the UN in 1977. This day, which is not officialized by the United Nations, is put forward by anti-colonial militant associations.

It is a way of commemorating the existence of Amerindian peoples on the American continent, from South America to North America, long before European colonization. It is celebrated in several countries of the world including Europe.

‘Indigenous peoples have the right to self-determination. By virtue of this right, they freely determine their political status and freely pursue their economic, social, and cultural development.’*