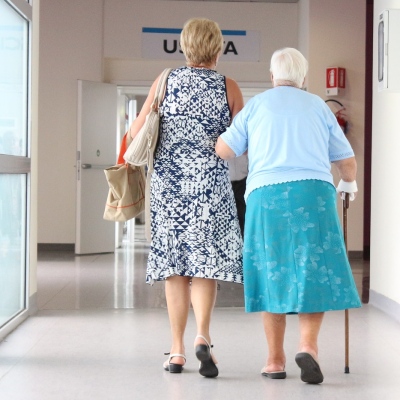 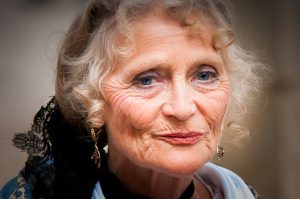 The resilience and contributions of older women are highlighted on this International Day of Older Persons. The UN wishes to highlight the significant contribution of older women to economic, civil, political, social and cultural life, which is still largely ignored and sidelined in all regions of the world.

A survey conducted in 57 countries shows that one out of two people still holds moderately or strongly ageist attitudes today. Women pay a higher price for this prejudiced behaviour because they have been subjected to gender stereotypes (sexism) throughout their lives. Consult the Government of Canada’s Consultation Guide on Ageism.

Among this year’s goals, the United Nations calls on “member states, UN entities, UN Women, and civil society to include older women in the centre of all policies, ensuring gender equality as described in the Secretary-General’s report, Our Common Agenda.”

Reflecting on how we view the elderly

“Above all, it is the way we look at older people that must change. To be old is in itself neither a defect nor a disease nor a crime… Tomorrow, I will be a little older, and I may need to be “supported” at home and not “maintained” at home. I will need to be “considered”, not “taken care of” – I am not a burden! I will need to be “looked after”, not “watched over”.

“It doesn’t seem like much, but these words speak well of the necessary change of perspective that must be brought about in old age. It is on this condition that the elderly will be considered not as objects of care, but as subjects of law. Meeting difficulties and problems, but remaining until the end of their lives as men and women. Full-fledged citizens.”