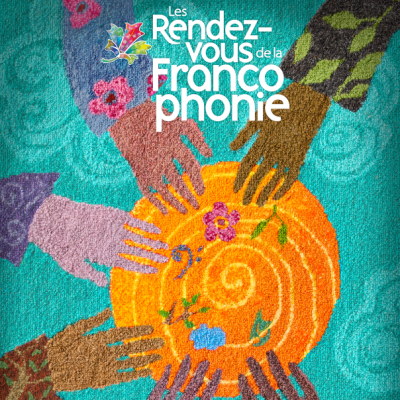 The Rendez-vous de la Francophonie (RVF) is are held throughout the month of March to promote the French language and its many expressions in Canada. They are part of the cultural events surrounding the International Day of La Francophonie celebrated around the world on March 20.

This 24th edition of the RVF has adopted the theme inspired by current events: These traditions that forge identities. National programming, mainly online, is offered in the form of activities and contests. The RVFs are thus “emphasizing inclusion to highlight the contribution of Canadians of different origins and recognizing the presence and the millennial contribution of Aboriginal peoples on the North American continent.

Elisapie Isaac, singer-songwriter, and the French-Moroccan stand-up comic Neev are the spokespersons of this edition which benefits from a traditional work to illustrate the chosen theme. For more information, visit the RVF website.

In parallel to these RVFs and throughout the year, several organizations share their passion for the Francophonie, including the Association canadienne d’éducation de la langue française, which offers educational tools and numerous resources. The main objective is “to help young people make a significant place for the French language and Francophone culture in their lives.” Another resource to discover (in French only)… 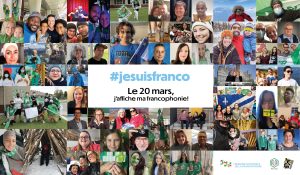 Finally, it should be noted that the International Day of La Francophonie is celebrated throughout the world, both in French-speaking countries and in those where French is not the most widely spoken language.

The international theme “The Francophonie of the future” emphasizes the support of the Francophonie to the youth in order to encourage them in their aspirations, especially in the fields of entrepreneurship, digital and sustainable development.

The day itself will be the scene of an official ceremony followed in the evening by a grand concert of the Francophonie. A new song will also be unveiled, performed around the world on the Francophonia platform.