Commemoration and Ritual for the Deceased of COVID-19 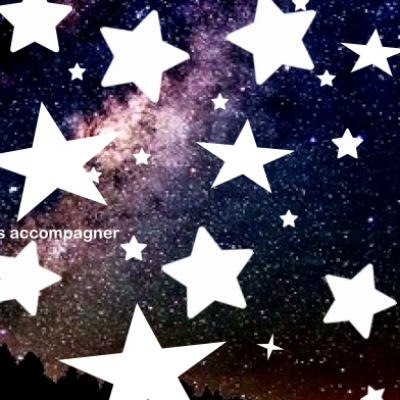 In response to the Government of Quebec’s invitation to live a day of commemoration to pay tribute to the victims of COVID-19, the Sisters of the Holy Names of Jesus and Mary of Quebec followed up on an initiative launched by the DARD (Dynamique d’accompagnement et de rituels de mourning) with its campaign “I light a star… on March 11 at 7 p.m.”.

A ritual was prepared by Sisters Jacqueline Aubry and Jeanne Dagenais to unite in this immense movement of remembrance to the victims and to all the trades that have dedicated themselves to the service of the affected population.

Let’s also remember that a flight of bells is planned in all Catholic churches in Quebec, at 1:02 PM.

At the same time, an inter-religious commemoration event is being organized involving celebrants from different faith communities. This ceremony will be held at 8 p.m., in virtual mode. You must register here.