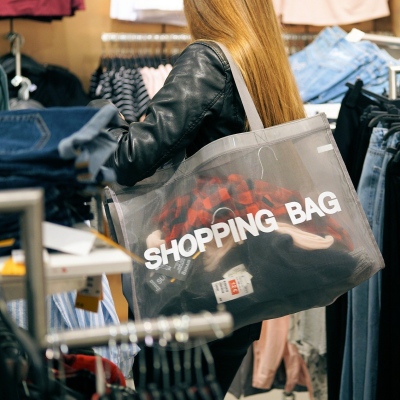 Created in 1992 by Canadian Ted Dave, the first operation was initiated with the slogan “enough is enough! “to protest against the waste and frenzy imposed by the consumer society. It was held under the name “No shop day”.

This non-violent demonstration was taken up internationally to become the “Buy Nothing Day”. In North America, Buy Nothing Day is held on the last Friday of November, coinciding with the day after American Thanksgiving and at the same time as “Black Friday”, a day known to be as, if not more, commercially attractive than Boxing Day.

In several regions of the world, organizations campaigning for environmental conservation and voluntary simplicity are organizing awareness campaigns to counter the influence of advertising on lifestyles and the impact on the exploitation of people and resources. Équiterre, the ACEFs and the Réseau québécois pour la simplicité volontaire have organized various activities in the past, including one about a “AC7AC” vaccine to counter “Buyer’s Fever”!

The American company Adbusters, which is responsible for promoting this initial idea of Ted Dave, emphasizes that this day “isn’t just about changing your habits for one day” but “about starting a lasting lifestyle commitment to consuming less and producing less waste.”