A Breath of Fresh Air for the Development and Peace Campaign 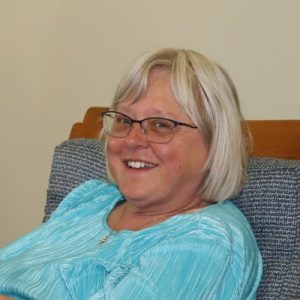 SNJM Volunteer Julie Tétreault has accepted a new challenge this year by replacing Sister Phyllis Douillard as liason person for Development and Peace. She will be teaming up with Dorothy Guha, SNJM Associate, to organize two awareness activities as part of the NGO’s bi-annual campaign.

Her arrival coincides with an important moment for Development and Peace, which held an orientation meeting last June. At that time, the organization identified three main directions:

In keeping with the theme “People and Planet First” launched earlier this year, Development and Peace hopes to increase and diversify its membership through its fall campaign. “The campaign focuses on membership without losing sight of fundraising to support some 70 projects in 29 different countries,” says Julie Tétreault.

She is also a member of the SNJM Quebec Justice and Peace Committee. She participates in the ad hoc steering committee of the Congregation related to the seven-year plan for the implementation of Laudato Si’. This committee currently includes representatives from the SNJM provinces of Manitoba and U.S.-Ontario. 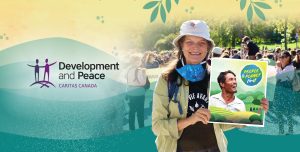