Giving thanks and protecting the Creator’s legacy 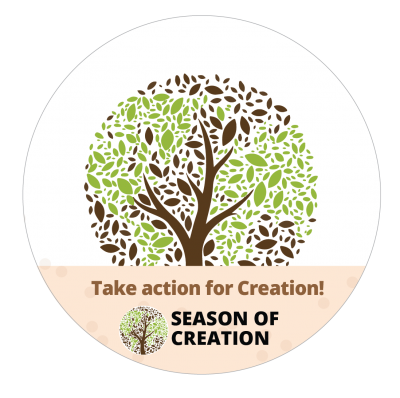 For many participants, the prayer was inspiring and conducive to reflection on the following questions:

In her introductory remarks, Sr. Michelle recalled the existence of this papal initiative in 2015. At that time the Holy Father launched the World Day of Prayer for the Care of Creation in order to offer “each believer and community the precious opportunity to renew their personal commitment to their vocation as guardians of creation…” he wrote.

This initiative was in line with that of the Orthodox Churches, which had proposed a “time of creation” from September 1st (the beginning of the liturgical year for the Orthodox Churches) to October 4th (the feast of Saint Francis of Assisi). In 2019, this World Day has become the Season of Creation covering the same period from September 1 to October 4.

Read the text of the prayer and celebration here (in French only).