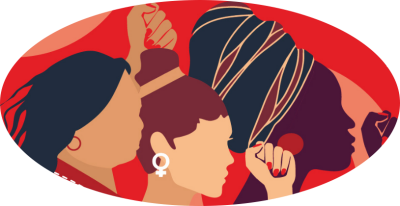 The members of the SNJM Justice and Peace Committee of Quebec were invited to adopt an open letter signed by the members of the Quebec Coordination of the World March of Women  (MMF), to sign it and send it to the relevant authorities.

This letter (in French only) has also been shared throughout the many networks of “solidarity and justice” in order to raise awareness among the greatest number of people and to encourage them to adopt the letter, sign and send it. This invitation was also circulated within the Association of Sisters for Women’s Rights (ARDF).

This approach is as much a part of the follow-up to give concrete expression to the theme of the MMF’s  “Walk to Transform” as in the activities of the 12 days of action against violence toward women. This campaign runs annually from November 25 to December 6.