Meeting indigenous women . . . Mutual enrichment through contact with one another 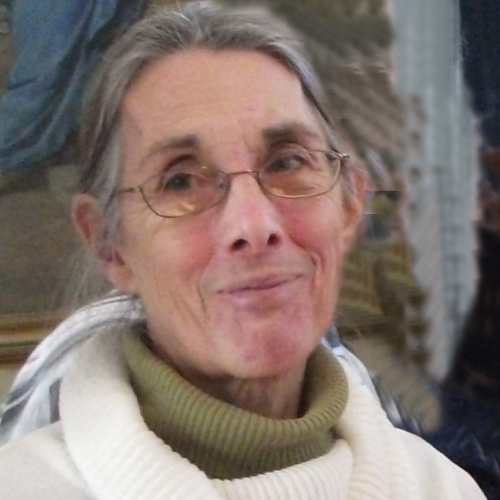 “We have an interest in getting to know each other better because, without a doubt, we can all be enriched through contact with one another.” This idea was enthusiastically expressed by Nicole O’Bomsawin, guest speaker at an open meeting organized by the Quebec SNJM Justice and Peace Committee. A multidisciplinary artist (dance, storytelling, music) with training in anthropology and museology, Ms. O’Bomsawin is recognized for her activism in favor of protecting and raising awareness of traditional Abenaki culture.

The words of this notable representative of the Abenaki nation support the focus we, Quebec Sisters and Affiliates of the Sisters of the Holy Names of Jesus and Mary, have chosen as our theme for this year, A Mission of Encounter. Throughout her presentation, Ms. O’Bomsawin subtly highlighted the importance of raising awareness of the history and current realities of Aboriginal peoples.

Countering impacts from the cultural divide

Highlighting the current dispute over Bill C-92 which gives Aboriginal peoples responsibility for the youth protection dossier, the speaker spoke of the experience of the Attikameks who have assumed this responsibility. She also highlighted the difficulties faced by Aboriginals who often find themselves caught between two entities (the federal and provincial governments) when trying to resolve deeply humanitarian situations.

The example of a foster family asked to offer a single room to an indigenous child who, due to the lack of space in indigenous homes, is used to sleeping with several people in the same room illustrated the cultural divide. In this particularly sensitive issue, indigenous peoples wish to obtain the right to take charge of their own children with all the appropriate support.

A situation of genocide 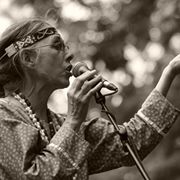 In her overview of the results and follow-up to the National Inquiry into Missing and Murdered Indigenous Women and Girls (MMIWG), Ms. O’Bomsawin pointed out the difficulty of achieving consensus regarding the desire to find the guilty parties on the one hand and, on the other hand, the desire to understand what led to the disappearance and the assassination of 1, 200 Aboriginal women. Through the sometimes disturbing and often surprising witness reports, there emerged a conclusion which was a bombshell in Canadian news: Aboriginal women are victims of genocide.

Stressing the need to offer financial and psychological support to families living with the disappearances, the Abenaki speaker said people were told: “If you cannot find the body, you cannot receive financial assistance.” Mourning is thus made much more difficult.

In addition to increasing awareness of the issue of Aboriginal women, Ms. O’Bomsawin sees greater collaboration between the police and the Association of Aboriginal Women. A police officer now acts as a liaison between Aboriginal women and the police force. Training regarding indigenous culture has been incorporated into the training of police cadets at the Nicolet Police Institute. Police act much more quickly in cases of disappearance.

According to the speaker, the awareness-raising approach should extend to the world of general education. “School books should be rewritten to make the history of the First Nations better known and teachers should be better educated regarding the current reality of Aboriginal peoples.”

While deploring the lack of schools and hospitals for indigenous people, Nicole O’Bomsawin talked of a great victory in the defeat of the Jordan Principle. “Jordan was a child who died without ever having received the necessary care, because of a disagreement about who had to pay for the care. Today, we treat and offer adequate services first and then settle the question of costs later.”

The speaker offered us the possibility of coming into contact with the reality of indigenous peoples and of discovering another story of Creation. . . . She ended her presentation by playing a drum and performing a song that calls all to courage.

The next meeting of the Quebec SNJM Justice and Peace Committee will focus on the 2020 World March of Women. The meeting will take place in Longueuil on March 2, at 4:30 p.m.

Some links to find out more: