From the very beginnings of their foundation in 1843, the Sisters of the Holy Names of Jesus and Mary (SNJM) began their mission by teaching at the parish school, on St. Charles Street in Longueuil.

Wanting to respond to the needs of her time and inspired by her desire to pursue a mission of education in the countryside, Mother Marie-Rose responded to the requests she received. And so, very quickly, new missions opened in Beloeil, Saint-Lin and Saint-Timothée.

Discover the many schools created by the SNJM’s in Quebec since their founding. 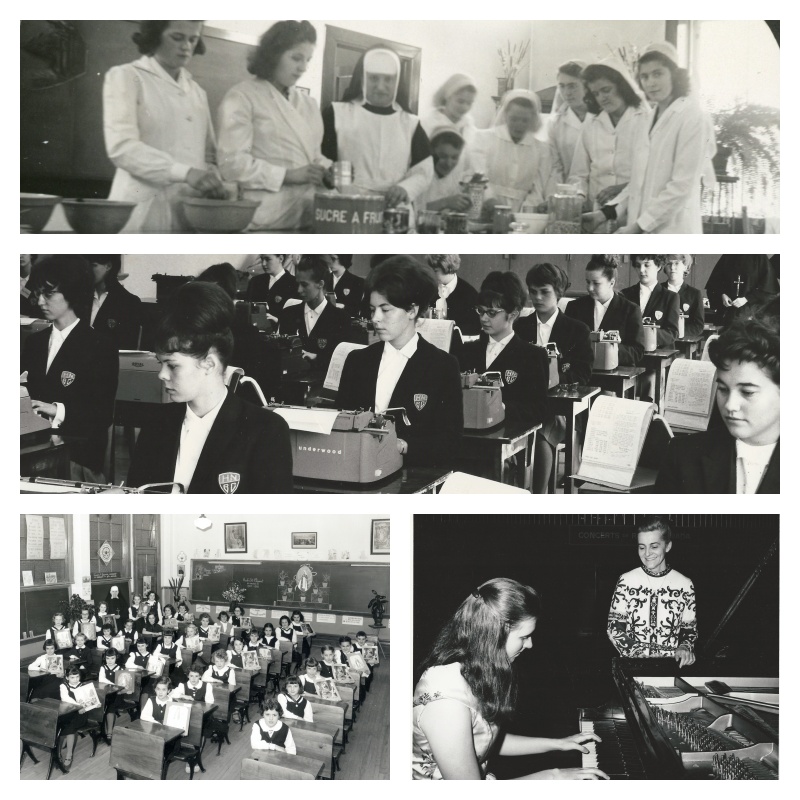 In the early sixties, Quebec went through a period of social and religious upheaval known as the “Quiet Revolution,” which greatly affected the world of education. The State created the Ministry of Education and developed its network of public education. SNJM’s who had founded schools, colleges and boarding schools were called upon to redefine their apostolic commitment in light of their initial charism.

These “partner” institutions of the SNJM community of Quebec continue to perpetuate the long SNJM tradition of providing youth with a “solid intellectual and moral foundation in order to face the challenges of life.” * (* Motherhouse Chronicles of November 6, 1843) 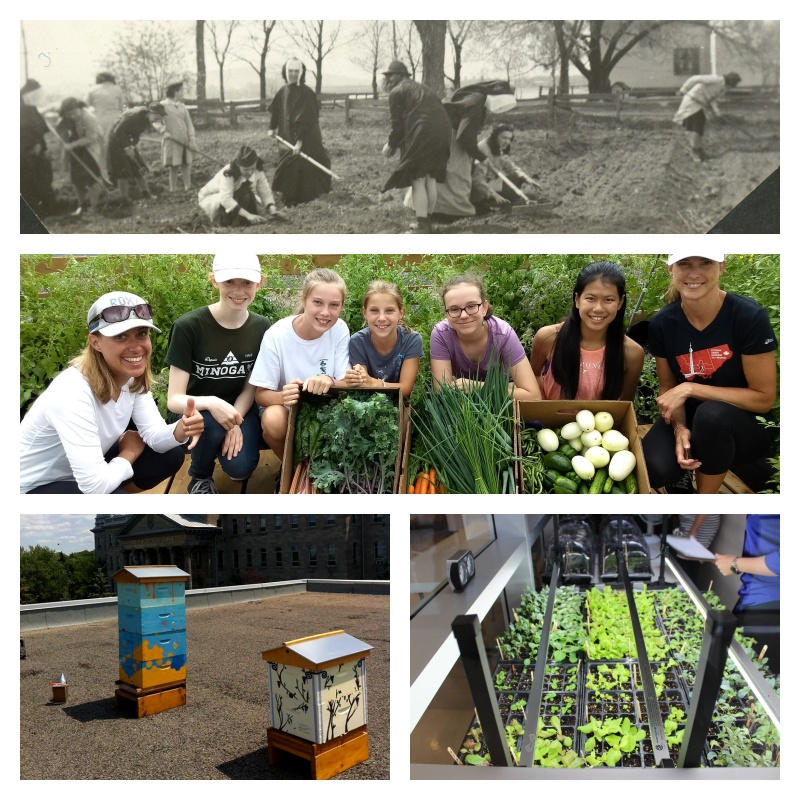