The Congregation of the Sisters of the Holy Names of Jesus and Mary (SNJM) is an international congregation whose administrative structure is divided into provinces with a general directorate, called the SNJM General Administration.

Quebec is one of the Congregation’s four provinces. Its administrative headquarters are located in Longueuil.

The Quebec SNJM Leadership Team is elected by the Sisters of the province. At present, it is composed of three members:

Its role is to ensure the leadership and administration of the SNJM province of Quebec, which consists of slightly fewer than 200 women religious, 78 SNJM associates and 6 consecrated lay women.

Called upon to prepare for the future in the context of an organization that is comprised of senior citizens, the Team has chosen three paths: co-responsibility, the transmission of the SNJM heritage, and mission. 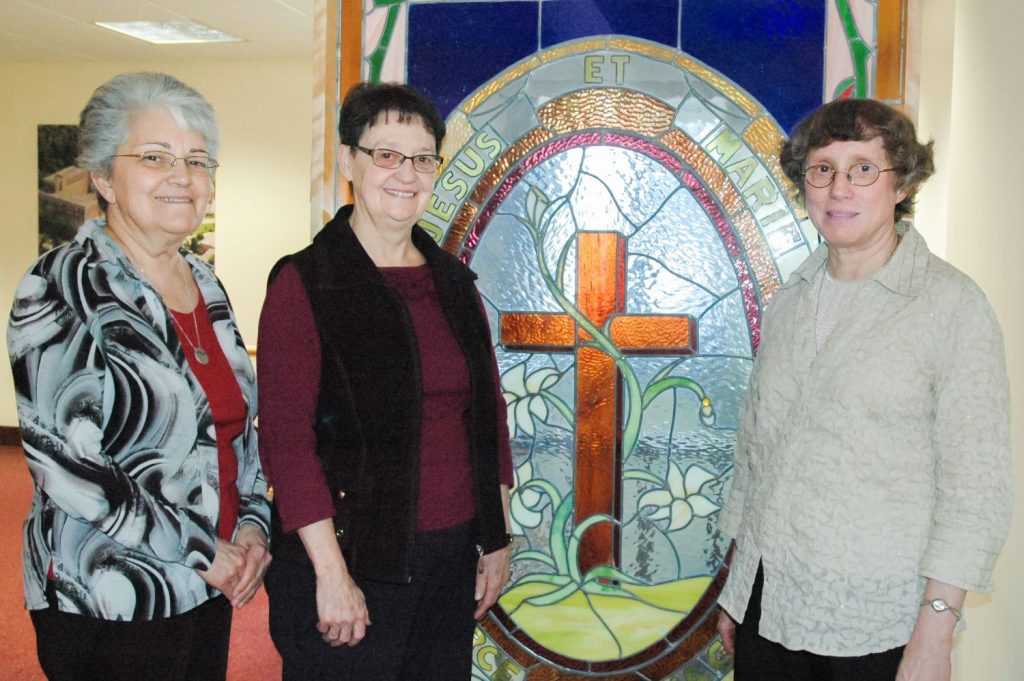