History of the Foundation

History of the Foundation

Faced with the lack of schools for the general population of her time, Eulalie Durocher had a dream that all young girls in all parishes would be able to receive a truly Christian education in a convent school.

At the time of the death of Mother Marie-Rose, only six years after its foundation, the Congregation had 30 Sisters teaching 384 students in four houses, all of which were in Quebec, Canada. 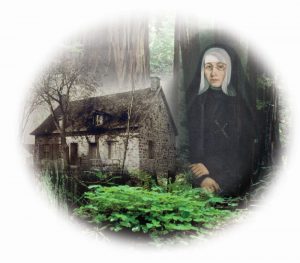 Since the foundation, our sisters have worked or currently work on 5 continents: